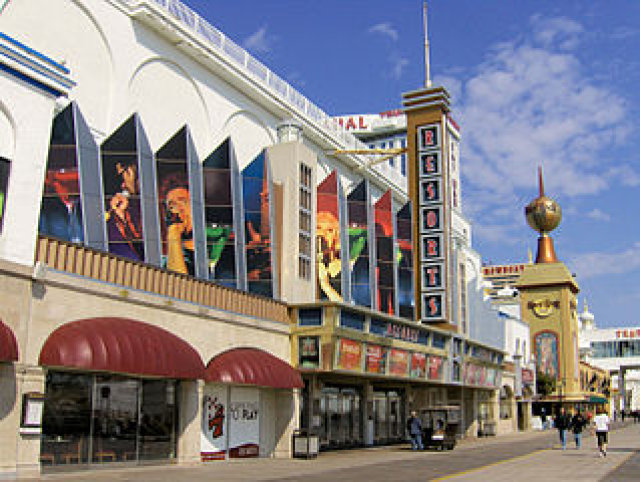 According to the announcement, New Jersey expects to raise approximately $13 million in the first full year on sports betting.

In the announcement, Murphy said,

Today, we’re finally making the dream of legalized sports betting a reality for New Jersey. I’m thrilled to sign Assembly Bill 4111 because it means that our casinos in Atlantic City and our racetracks throughout our state can attract new business and new fans, boosting their own long-term financial prospects. This is the right move for New Jersey and it will strengthen our economy.