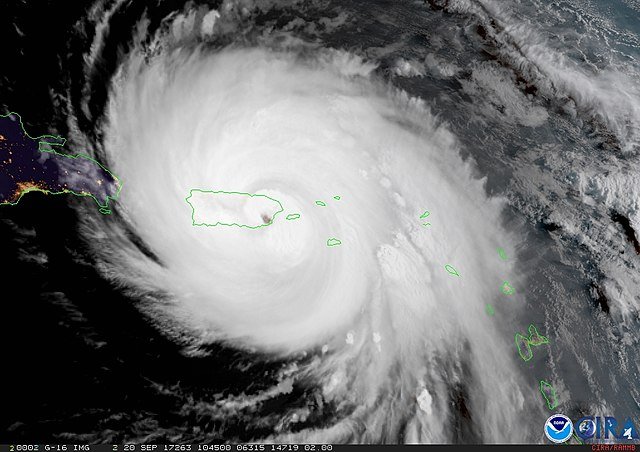 Roques Arroyo said that the records are a matter of public information and must be released within a week.

The order came in response to a lawsuit initiated by CNN and Puerto Rico’s Centro de Periodismo Investigativo (CPI) [official website, in Spanish], in which the news organizations wanted to access the death tolls to uncover how many people had actually died in the aftermath of the hurricane. CNN and CPI were concerned about the Puerto Rican government’s handling of the natural disaster. Puerto Rico argued that the records should be withheld to protect the privacy of the deceased.

The government said [CNN report] on Tuesday it will release the records.