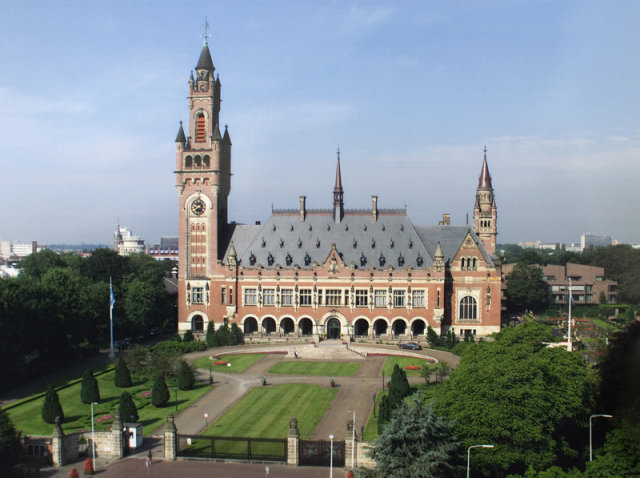 Qatar filed an Application Instituting Proceedings [text, PDF] against the United Arab Emirates (UAE) in the International Court of Justice (ICJ) [official website] on Monday, accusing the UAE of discriminating against Qataris in violation of the International Convention on the Elimination of All Forms of Racial Discrimination (CERD) [text].

Qatar accuses the UAE of, among other things, “prohibit[ing] by law any speech deemed to be in ‘support’ of Qatar or opposed to the actions taken against Qatar,” “clos[ing] UAE airspace and seaports to Qatar and Qataris and prohibit[ing] all inter-state transport, which together with coordinated measures enacted simultaneously by other nearby states, rendered Qatar inaccessible by air, by land, and by sea,” and “expell[ing] all Qataris within its borders, without exception, giving them just two weeks to leave.”

Qatar is calling on the court to order the UAE to cease and revoke discriminatory measures, condemn and criminalize inciting discrimination, restore rights to Qataris, and make reparations for the harms that were caused by the UAE’s actions.

The UAE, Egypt, Bahrain and Saudi Arabia had stated in July 2017 that they were willing to talk [JURIST report] with Qatar regarding the actions taken against Qatar. The four nations had imposed the actions against Qatar after accusing it of condoning and funding terrorism.