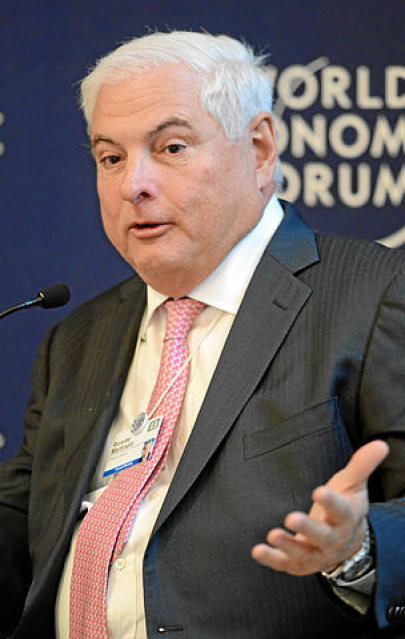 Martinelli fled Panama in January 2015. The Supreme Court of Justice of the Republic of Panama issued an arrest warrant [JURIST report] in December of that year.

Martinelli was then arrested [JURIST report] in Florida in June 2017. In August 2017 a US magistrate judge ruled that Martinelli would be sent back to Panama. Martinelli’s petition for a writ of habeas corpus was denied by the federal district court in the Southern District of Florida in January.

Martinelli served as Panama’s president from 2009 to 2014. According to the extradition request from Panama’s government, Martinelli monitored more than 150 people, ranging from political allies, opponents, and their families to union leaders between 2012 and 2014. He is believed to have conducted most of the alleged illegal activity through an extensive surveillance system called the National Security Council, which carried out confidential activities at the direction of Martinelli. The surveillance reportedly cost Panama two million dollars, but the surveillance equipment’s whereabouts are still unknown.

The case will proceed in Panama.