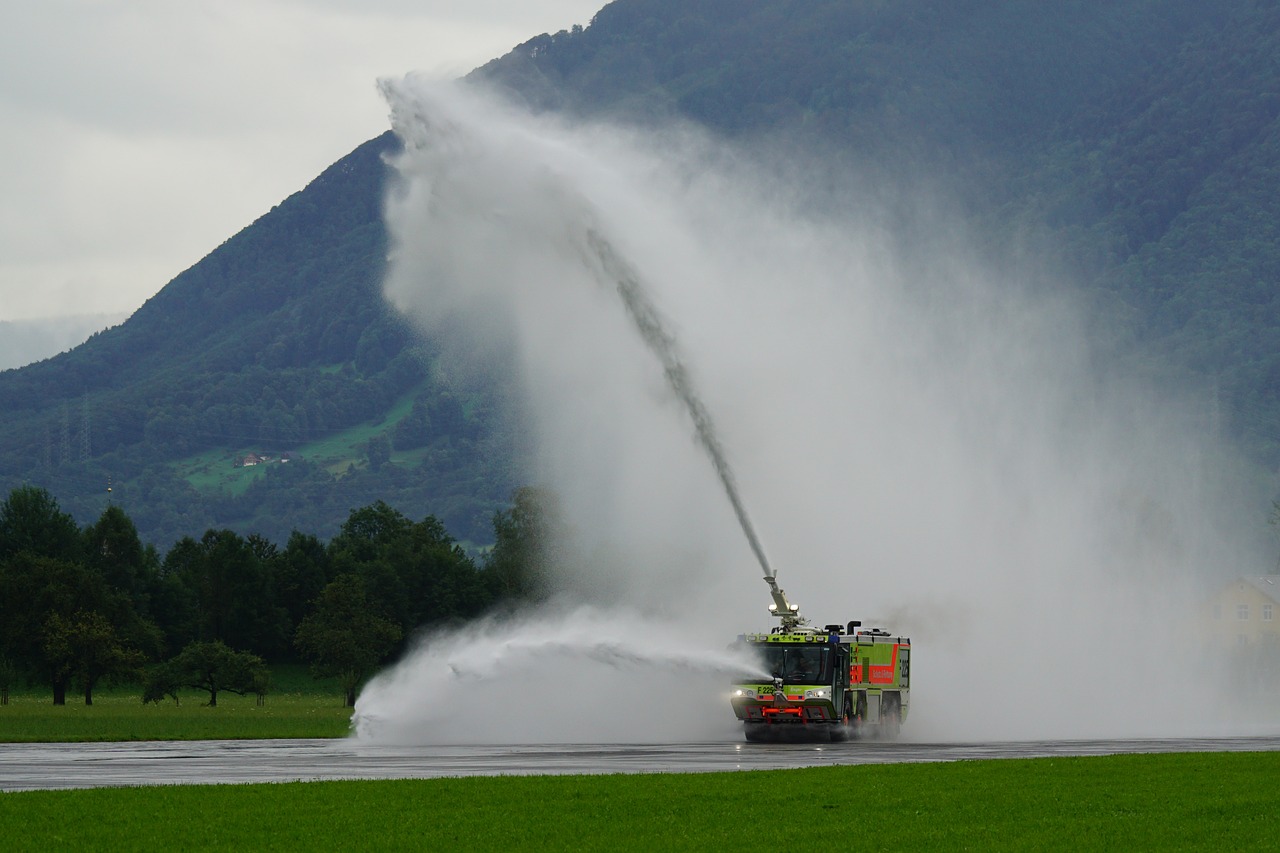 [JURIST] The state of New York [official website] on Wednesday sued 3M Co and five other companies to reimburse for the cost of cleaning up environmentally hazardous firefighting foam manufactured by the companies in question. The lawsuit [complaint, PDF]—the first of its kind—seeks more than $38.8 million plus punitive damages.

According to the state, the firefighting foam caused “extensive contamination” to nearby environments and enabled an increased risk to people’s immune systems. The foam, used at five military and civilian airports in the state, has been known since the 1970s to threaten public health and the environment. According to Attorney General Underwood [official website], these manufacturing companies have “jeopardized the health of tens of thousands of New Yorkers” and must be held accountable.

3M spokeswoman Donna Fleming Runyon said in an email that the company “acted responsibly at all times and will defend its record of stewardship.” Along with 3M Co [corporate website], defendants of the case include Buckeye Fire Equipment Co, Chemguard Inc, Kidde-Fenwal Inc, National Foam Inc and Tyco Fire Products LP.

Though this case is the first-ever lawsuit brought against the makers of firefighting products, this type of contamination of the environment, in association with firefighting and firefighting training, is a recurring problem. In a statement, Governor Andrew Cuomo [official website] asserted that as “state experts continue to investigate contamination caused by firefighting foams, New York is working to end the dangerous practices that threaten our natural resources.”