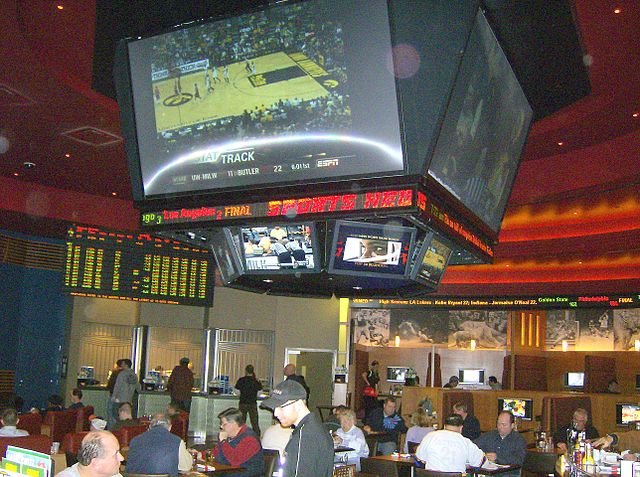 The bill bans casinos and their executives who own professional sports teams from offering sports betting, but according to the Washington Post [report], this is mostly theoretical, because a number of duel owners will be exempt.

Now, the bill waits for a signature from Governor Philip Murphy [official website]. The governor has not said publicly if he would sign the bill into law.

The passage marks the end of a six-year legal battle of New Jersey fighting for sports betting starting in 2012 with a complaint from national sports teams [JURIST report]. In a JURIST column last year, Drake University Law Professor Keith Miller explained the journey sports betting [JURIST op-ed] took to get to the Supreme Court. On Friday, Professor Glenn Smith of the California Western School of Law discussed [JURIST op-ed] three reasons why the Supreme Court ruling on sports-betting is noteworthy.