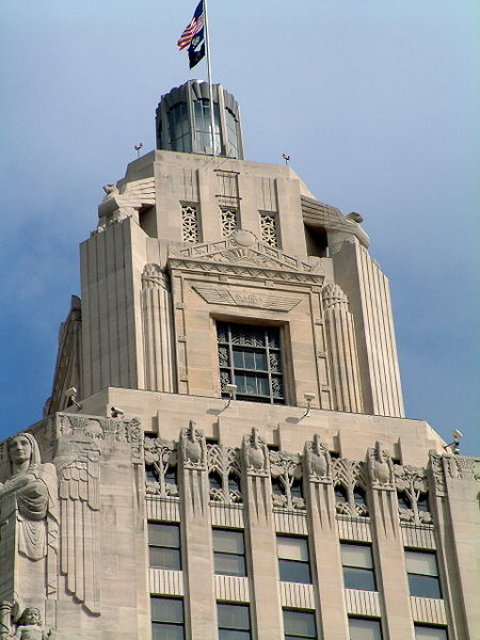 The new law makes it illegal for a physician to perform an abortion after 15 weeks gestational age, which is defined as “the age of an unborn child as calculated from the first day of the last menstrual period of the pregnant woman, as determined by the use of standard medical practices and techniques.” If a physician performs an abortion after 15 weeks, they would face up to 10 years of prison time as well as a fine of “not less than ten thousand dollars nor more than one hundred thousand dollars.”

The bill is now law, but will not go into effect unless the US District Court for the Southern District of Mississippi [official website] upholds a similar ban [JURIST report] in Mississippi.