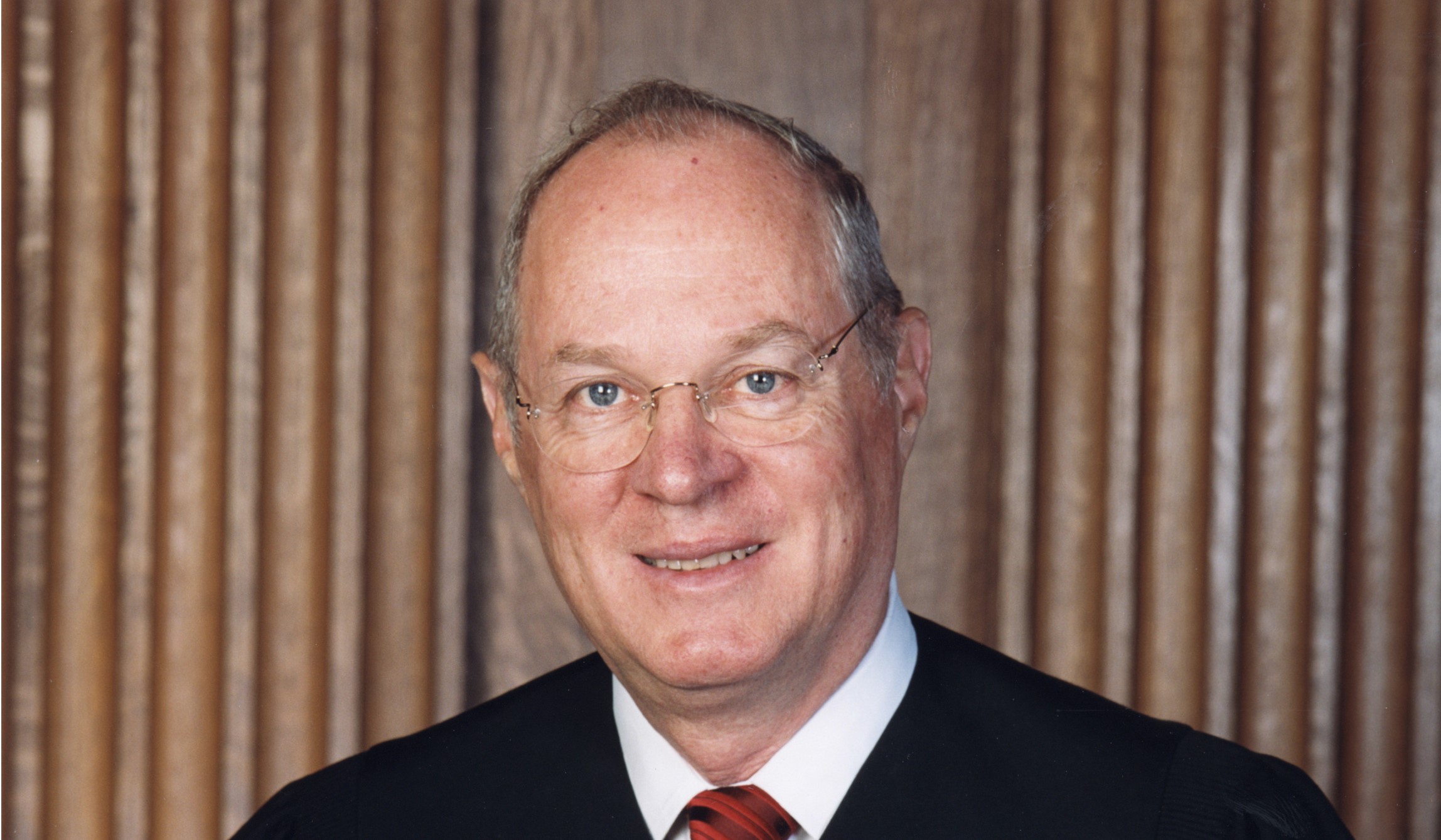 © WikiMedia (Collection of the Supreme Court of the United States)

For a member of the legal profession it is the highest of honors to serve on this Court. Please permit me by this letter to express my profound gratitude for having had the privilege to seek in each case how best to know, interpret, and defend the Constitution and the laws that must always conform to its mandates and promises.

Kennedy, 81, was nominated to the Supreme Court by then president Ronald Reagan to fill the vacancy left after Justice Lewis Powell retired and was confirmed in 1988. Kennedy was Reagan’s third choice after the Senate rejected the nomination of Robert Bork and then Douglas Ginsburg withdrew his nomination after it was revealed that he had smoked marijuana.

Kennedy was considered a “swing” vote on the court, and there is speculation that Trump will seek to appoint a more conservative justice to fill his seat.