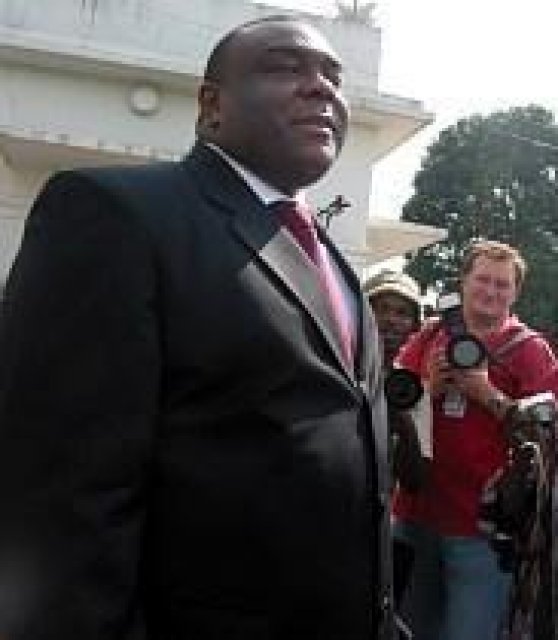 In 2016, Bemba was found guilty and sentenced [JURIST report] to 18 years imprisonment for two counts of crimes against humanity (murder and rape) and three counts of war crimes (murder, rape, and pillaging) committed from about October 2002 to March 2003.

The court determined Friday that the crimes of which Bemba was convicted were not within the facts and circumstances described in the charges against him, and therefore the trial court could not have entered a judgment upon him. Writing for the majority, Presiding Judge Christine Van den Wyngaert said “Mr. Bemba cannot be held criminally responsible for the crimes committed” by troops who were under his command.

“Simply listing the categories of crimes with which a person is to be charged or stating, in broad general terms, the temporal and geographical parameters of the charge is not sufficient to comply with the requirements” of the regulations that had led to his conviction, she said.

The court’s ruling was a majority, with two dissenting opinions of Judge Monageng and Judge Hofmański, who disagreed with the majority’s opinion that the Trial Chamber erred when it found that Bemba had “failed to take all necessary and reasonable measures to prevent or repress” the organization known as the Mouvement de libération du Congo (MLC) crimes.

Bemba remains in detention for another case in which he has been convicted [JURIST report] of offenses against the administration of justice, awaiting another decision on this case.