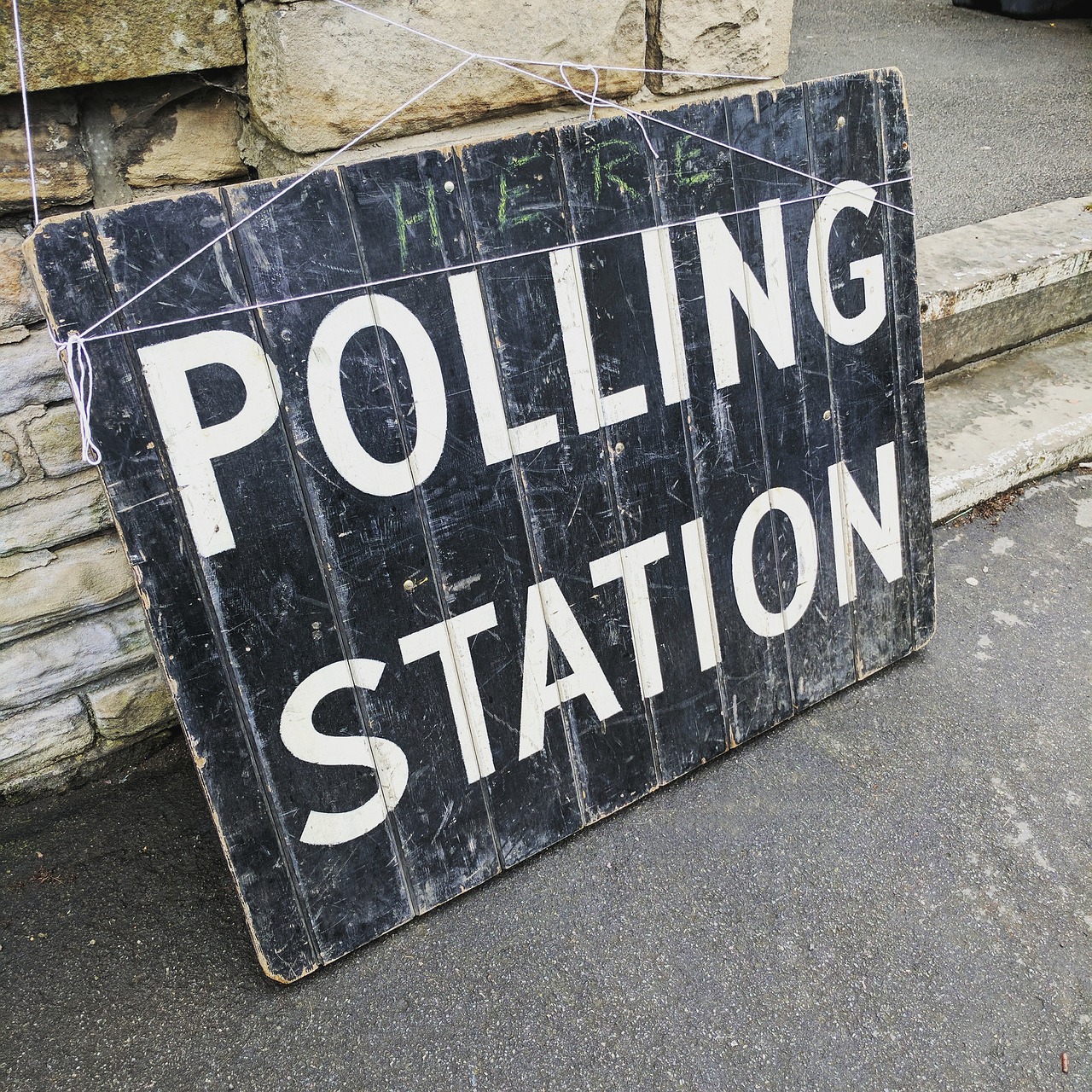 A federal judge ruled [text, PDF] Monday that Kansas cannot require documentary proof of US citizenship to register to vote, finding such laws violate the constitutional right to vote.

The Kansas legislature passed the Secure and Fair Elections (SAFE) Act in 2011, which included a new requirement that Kansas citizens must produce documentary proof of citizenship (DPOC) when applying to register to vote.

The 118-page ruling by US District Judge Julie Robinson in Kansas City consolidated two cases challenging the DPOC. Robinson stated that “tens of thousands of individuals who applied to register to vote after the DPOC law became effective were held in suspense or canceled [for] failure to submit DPOC.”

In the first three years after the Kansas law went into effect in 2013, about one in seven voter registration applications in Kansas were blocked for lack of proof of citizenship. From 2013 to 2016, more than 35,000 Kansas citizens were unable to register to vote.

The court relied on the negative effects of the DPOC on voter registration groups. In 2013, the League of Women Voters of Kansas (The Kansas League) helped register 400 individuals, compared to 4,000 the year before.

The DPOC requirement fundamentally changed the The Kansas League’s ability to accomplish its mission of encouraging and assisting citizens in registering to vote and voting. [A representative] explained that the law was a ‘dead hit’ on this mission, stopping all its registration efforts until it could conceive of a safe copying policy [as] they were required to ask for a sensitive, personal document and maintain a copy of that document with each registration application.

The Kansas League was further hampered in helping young people register to vote for the first time. At one Kansas university, student’s could not complete their applications due to lack of immediate access to DPOC.