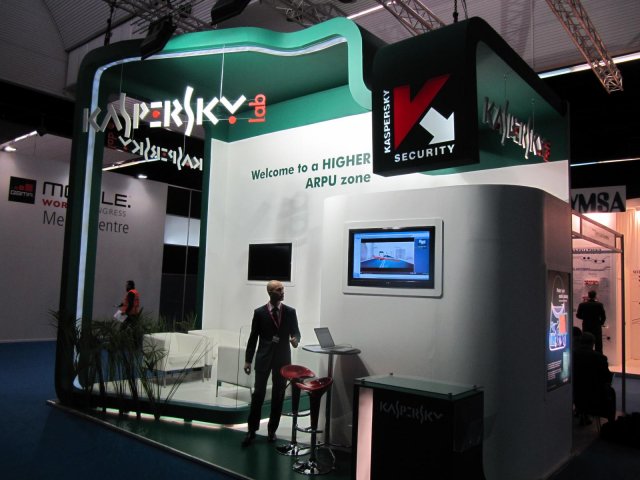 A federal judge on Wednesday dismissed [opinion, PDF] two lawsuits brought by Kaspersky lab, a Russian-based software company whose products have been banned from US government use, seeking to overturn these bans.

Judge Colleen Kollar-Kotelly for the US District Court for the District of Columbia [official website] dismissed the two complaints, one for failure to state a claim, and the other for lack of standing.

Up until late 2017, Kaspersky Lab’s cybersecurity products were used in a number of federal government agencies. Following concerns of Russian cyber activity against the US, the Department of Homeland Security issued a Binding Operative Directive (BOD) on September 13, 2017, that required all federal departments to remove Kaspersky Lab products from their systems within 90 days. Soon after, Congress passed the National Defense Authorization Act for Fiscal Year 2018, prohibiting all federal government use of Kaspersky Lab products and services.

Kaspersky Lab filed suit claiming that the BOD violated the Administrative Procedures Act and the Due Process Clause of the Fifth Amendment, and a separate, second lawsuit claiming the NDAA’s ban was an “unconstitutional bill of attainder.” Kollar-Kotelly held Wednesday that Kaspersky had not plausibly alleged that the NDAA constitutes a bill of attainder, and that Kaspersky’s alleged harm caused by BOD “lacks any concrete value.”