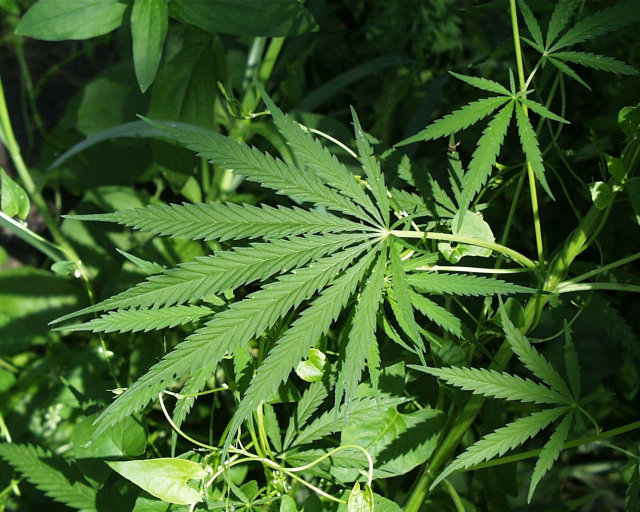 The vote [minutes] was 52 in favor of the bill, with 29 senators against and two abstaining.

Under the act, the federal and provincial governments will regulate cannabis, with the federal government licensing dealers. It will still be illegal for anyone under the age of 18 to use recreational marijuana. It also remains illegal to possess more than 30 grams of dried cannabis in public.

Before the bill becomes law, it must receive Royal Assent [Senate website].

The bill was previously approved [JURIST report] by the senate at the beginning of June with amendments that were then approved by the lower house.