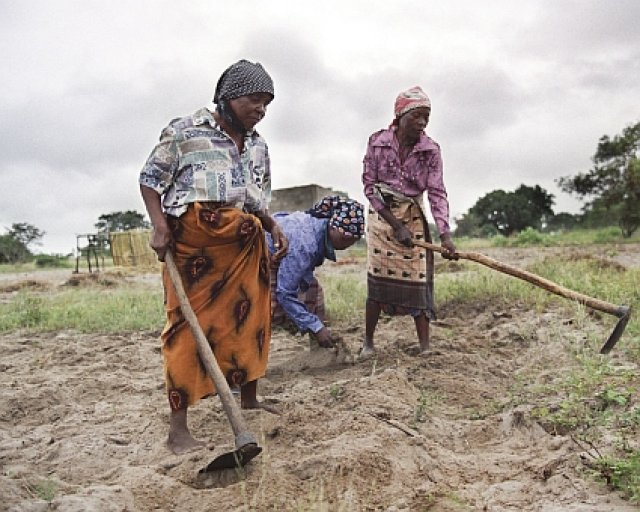 Amnesty International (AI) [press release] called on Mozambican authorities Thursday to take immediate steps to end what they called a “killing spree” in the Cabo Delgado Province of the country.

According to the statement, at least 37 people in have been killed over the past two weeks. The killings are being carried out by a group known as “Al-Shabab” (no relation to the Somalian armed group of the same name).

“The gruesome ways in which these killings are carried out shows this group’s intent to sow fear among civilians. The Mozambican authorities must take immediate and effective action to end the killings including by reinforcing security measures to protect the lives of villagers in the region, and carrying out investigations into all the recent attacks with the aim of bringing suspected perpetrators to account.”

According to the AI report, an increasing number of people are fleeing their homes in fear.

In AI’s 2017/2018 report [text, PDF] AI criticized Mozambique for suppressing freedoms of expression and association, called upon the country to settle land disputes, address problems of discrimination, especially of people with albinism, and address a high rate of violence against women and girls.