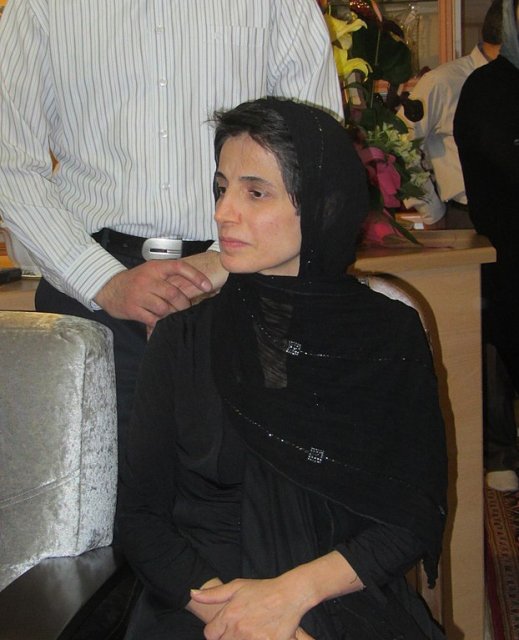 Recently, Sotoudeh had advocated against Article 48 of Iran’s 2015 Code of Criminal Procedure [text]. A note to Article 48 requires that individuals charged in serious criminal cases and in cases of political dissidence choose a defense lawyer that is pre-approved and listed by the judiciary.

Earlier this year, Sotoudeh was prosecuted for participating with other women in a peaceful protest of the compulsory veiling [Amnesty report] law in Iran. Sotoudeh was also sentenced to six years in prison in 2010 for speaking out against the government but released early in 2013 on a pardon.

In 2012 Sotoudeh received the Sakharov award [European Parliament press release] for her activism in the sphere of human rights.