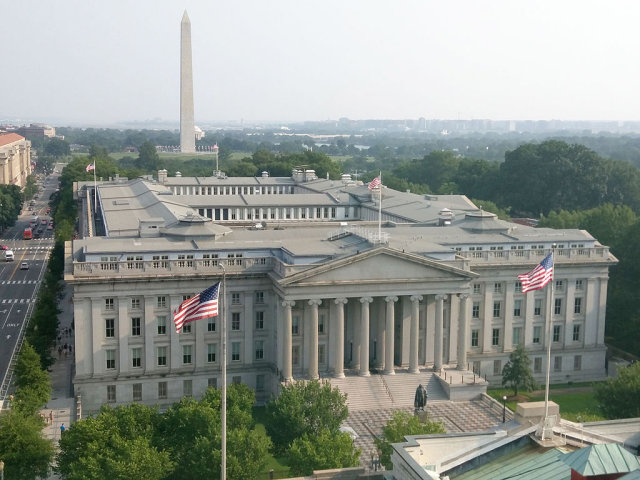 The US Department of the Treasury [official website] issued new sanctions [press release] against Iran on Thursday.

These sanctions are in addition to the sanctions placed [press release] against Valiollah Seif, the governor of the Central Bank of Iran, and Ali Tarzali, the assistant director of the International Department at the Central Bank of Iran, which were issued on Wednesday. Sanctions against Seif and Tarzali were imposed after they also were designated as SDGTs due to moving millions of dollars for the Islamic Revolutionary Guard Corps-Qods Force (IRGC-QF).

Iran previously placed sanctions [JURIST report] against 15 US companies in March 2017 in retaliation for sanctions the US placed on China, North Korea and United Arab Emirates for aiding Iran’s ballistic missile program.