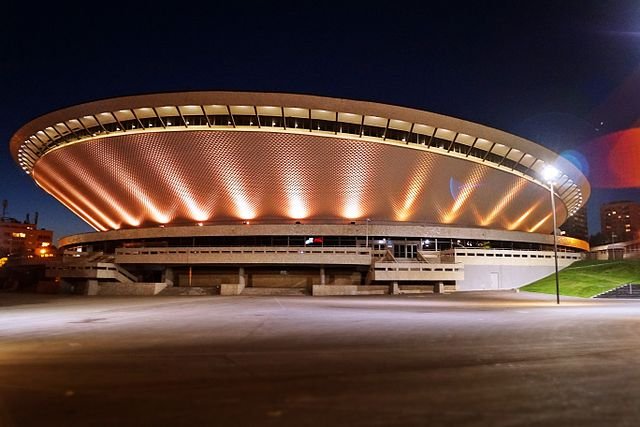 The legislation in question, titled Bill on Specific Solutions Related to the Organization of Sessions of the Conference of the Parties to the United Nations Framework Convention on Climate Change in the Republic of Poland, was approved by the parliament in January and signed into law by president Andrzej Duda [official website, in Polish] later the same month.

The experts particularly criticized the scope of Article 17 of the new legislation that they allege give the police and secret service “sweeping surveillance powers” to collect and process personal data about all COP24 participants using existing legislation allowing surveillance of suspected criminals and individuals posing a threat to public safety. The experts stated that such a presumption about COP24 participants is unwarranted and unbalanced and noted that the broad surveillance authorized by the legislation is not subject to judicial review.

The experts also scrutinized Article 22 of the new legislation that allegedly prevents peaceful assemblies in Katowice, a city in the Silesian province of southern Poland. The experts urged Poland to permit spontaneous protests to be freely and peacefully conducted noting the “evolving nature” of the COP24 negotiations.

We acknowledge the commitment of the Government to host the climate conference, aiming to ensure that it will take place in a secure and safe manner … As COP24 will take important decisions to implement the Paris Agreement and address challenges in mitigation action, it is critical that Poland strikes the right balance between safety concerns on the one hand, and fundamental freedoms of assembly, participation and privacy, on the other. … As we move forward to combat climate change, Governments should encourage and ensure full and meaningful public participation in these critical multilateral discussions. All eyes are on the Polish Government to see how, as the host and the president of COP24, it will honour its human rights obligations and uphold its responsibility to ensure free and unfettered access for broader participation.

The COP24 talks are scheduled to be held later this year between November 26 and December 16.