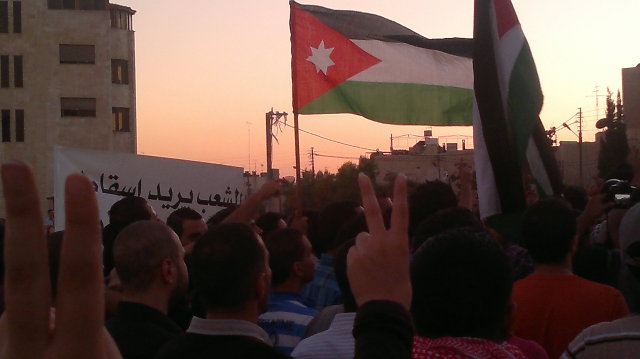 The UN Special Rapporteur on the situation of human rights in the Palestinian territory Michael Lynk [official profile] on Tuesday condemned [press release] Israel’s excessive use of force toward unarmed protesters at the Gaza fence.

For the past few months, human rights experts and the International Criminal Court (ICC) [JURIST reports] have called for the Israeli government to address its military’s fatal use of force against Palestinian civilians. On Monday, an attack at the border left 58 Palestinians dead and almost 2,800 wounded.

Lynk said the number of causalities will likely increase if Israeli authorities do not find a solution to uphold their international human rights obligations.

This blatant excessive use of force by Israel – an eye for an eyelash – must end, and there must be true accountability for those in military and political command who have order or allowed this force to be once again employed at the Gaza fence.

Lynk demanded justice for the victims by encouraging the UN to conduct an independent and impartial investigation into these killings.