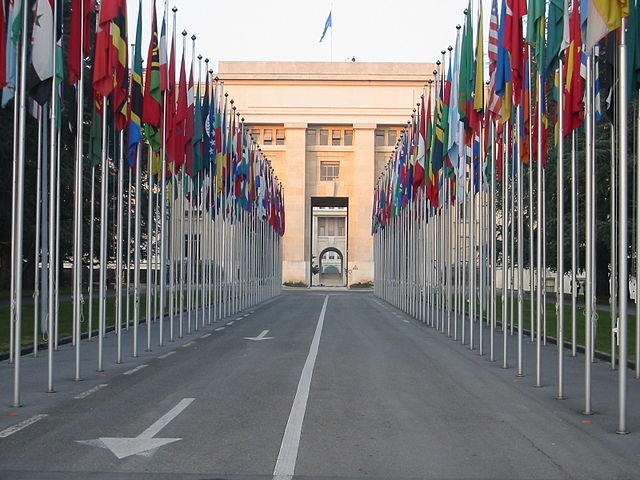 The UN Human Rights Council [official website] passed a resolution [press release] on Friday to send an independent investigation commission to examine alleged violations of international human rights law and international humanitarian law that occurred in response to mass protests by Palestinians in the Gaza Strip and surrounding territory.

The Council condemned the disproportionate and indiscriminate use of force by the Israeli occupying forces against Palestinian civilians, including in the context of peaceful protests, particularly in the Gaza Strip, and called for an immediate cessation of all attacks, incitement and violence against civilians throughout the occupied Palestinian territory.

Twenty-nine countries voted in favor of the investigation commission. The US and Australia were the only two countries that voted against the resolution. Fourteen countries abstained, including Germany, Japan and the UK.

During the discussion held prior to the vote, Israel said [meeting summary] that the UN was acting in a way that was politically motivated and that “Hamas was cynically exploiting its own population in a violent campaign against Israel.”