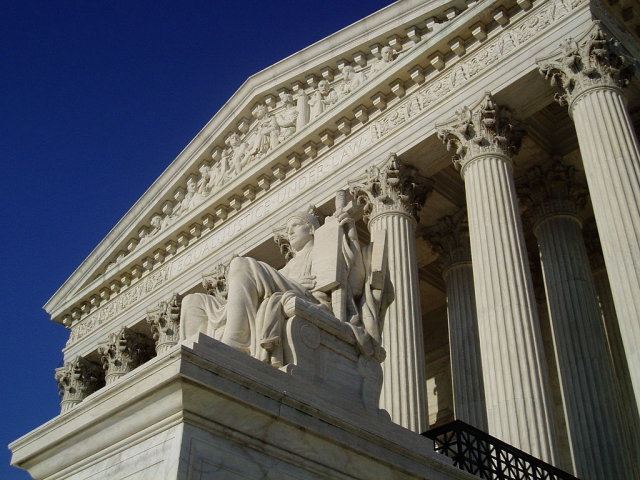 The US Supreme Court [official website] ruled [opinion, PDF] 6-3 Monday in McCoy v. Louisiana [SCOTUSblog materials] that a defense lawyer cannot admit a client’s guilt over the client’s objection, even when the lawyer believes this is the client’s best chance of avoiding the death penalty.

The case arose after Robert McCoy’s defense counsel conceded guilt, despite McCoy’s express objection, because he believed it was his ethical duty to save his client’s life and conceding guilt would do so. The attorney’s strategy failed, however, and McCoy was sentenced to death.

In an opinion by Justice Ruth Bader Ginsburg, the court held,

that a defendant has the right to insist that counsel refrain from admitting guilt, even when counsel’s experienced-based view is that confessing guilt offers the defendant the best chance to avoid the death penalty. Guaranteeing a defendant the right “to have the Assistance of Counsel for his defence,” the Sixth Amendment so demands. With individual liberty—and, in capital cases, life—at stake, it is the defendant’s prerogative, not counsel’s, to decide on the objective of his defense: to admit guilt in the hope of gaining mercy at the sentencing stage, or to maintain his innocence, leaving it to the State to prove his guilt beyond a reasonable doubt.

The court had heard arguments in the case in January after taking it up [JURIST report] last September.