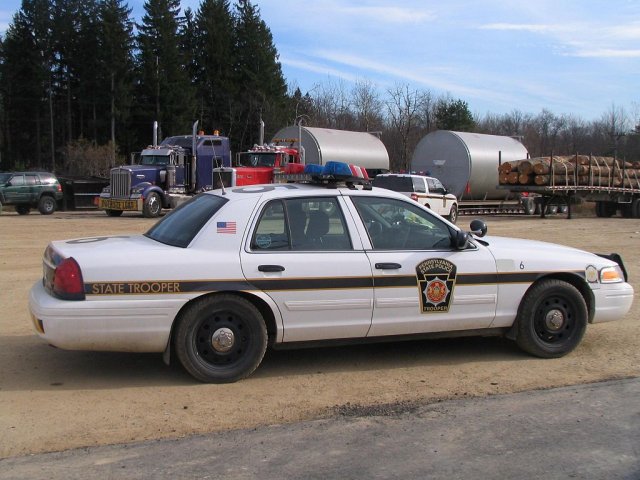 The US Supreme Court [official website] unanimously ruled [opinion, PDF] on Monday in Byrd v. US [SCOTUSblog materials] that a driver who is in control or possession of a vehicle, but not listed on the rental agreement, still has a reasonable expectation of privacy, as provided under the Fourth Amendment [text].

The case arose after in 2014 Terrence Byrd had pleaded guilty to unlawful possession of heroin and a bulletproof vest after being pulled over by Pennsylvania state troopers for a traffic violation. Police searched the vehicle after finding he was not an authorized driver and had prior drug and weapons conviction. Byrd argued that the search violated his Fourth Amendment right to be protected from unreasonable searches and seizures by lack of consent and therefore the evidence should be suppressed. A federal judge however found there was no violation of his constitutional rights.

The ruling overturns the US States Court of Appeals for the Third Circuit [official website], which upheld [opinion, PDF] the search of the vehicle, which had been rented by Byrd’s girlfriend, finding that he had no standing to challenge the search.

In an opinion by Justice Anthony Kennedy, the court held,

Though new, the fact pattern here continues a well-traveled path in this Court’s Fourth Amendment jurisprudence. Those cases support the proposition, and the Court now holds, that the mere fact that a driver in lawful possession or control of a rental car is not listed on the rental agreement will not defeat his or her otherwise reasonable expectation of privacy.

The court left open for remand two arguments by the government: whether one who intentionally uses a third party to procure a rental by a fraudulent scheme for the purpose of committing a crime is no better situated than a car thief, thereby having no expectation of privacy, and whether probable cause justified the search in any event.