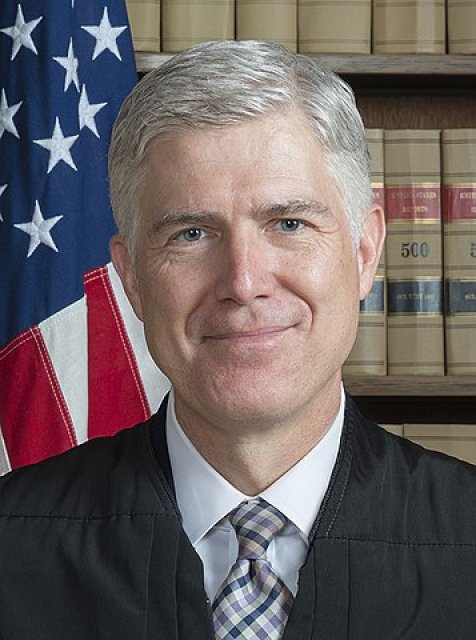 The plaintiff employees argued that the Federal Arbitration Act [text] contains a provision that arbitration clauses cannot be enforced it they violate some other federal law, and this particular arbitration clause violated the National Labor Relations Act (NLRA).

Justice Neil Gorsuch, writing for the majority, wrote, “A party seeking to suggest that two statutes cannot be harmonized, and that one displaces the other, bears the heavy burden of showing ‘a clearly expressed congressional intention’ that such a result should follow.” According to the majority, there is a presumption that the statutes can coexist. Gorsuch wrote that the plaintiffs did not meet their burden of showing a “clear and manifest congressional command to displace the Arbitration Act” in the text of the NLRA.