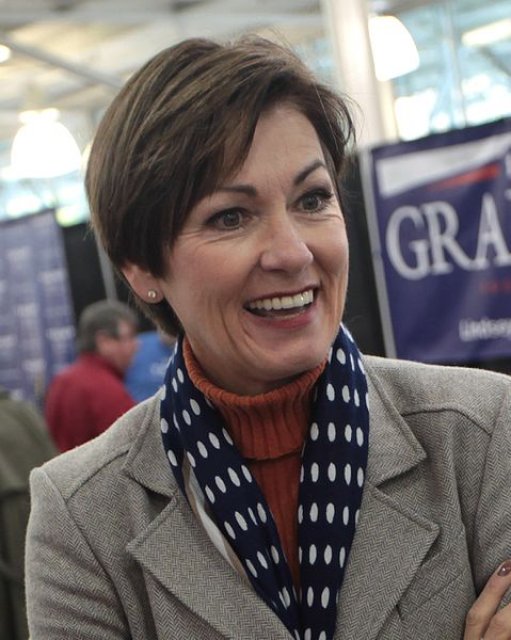 Known as the “heartbeat” bill, the law prohibits physicians from performing abortions upon the detection of a heartbeat, which can occur as early six weeks of the gestation period. More specifically, except in the case of medical emergencies, the bill prohibits physicians from performing abortions until the pregnant woman has first been tested for a fetal heartbeat.

The law defines medical emergencies as:

Psychological, emotional and/or conditions relating relating to the woman’s age and family are specifically excluded from the above definition. The law imposes additional documentation and reporting requirements for physicians.

Stating that she is not going to back down from who she is or what she believes in, Reynolds added [statement] after the signing:

I believe that all innocent life is precious and sacred, and as governor, I pledged to do everything in my power to protect it. That is what I am doing today. I understand that not everyone will agree with this decision. But if death is determined when a heart stops beating, then doesn’t a beating heart indicate life? For me, it is immoral to stop an innocent beating heart. For me, it is sickening to sell fetal body parts. For me, my faith leads me to protect every Iowan, no matter how small.

I understand and anticipate that this will likely be challenged in court, and that courts may even put a hold on the law until it reaches the Supreme Court. However, this is bigger than just a law. This is about life.