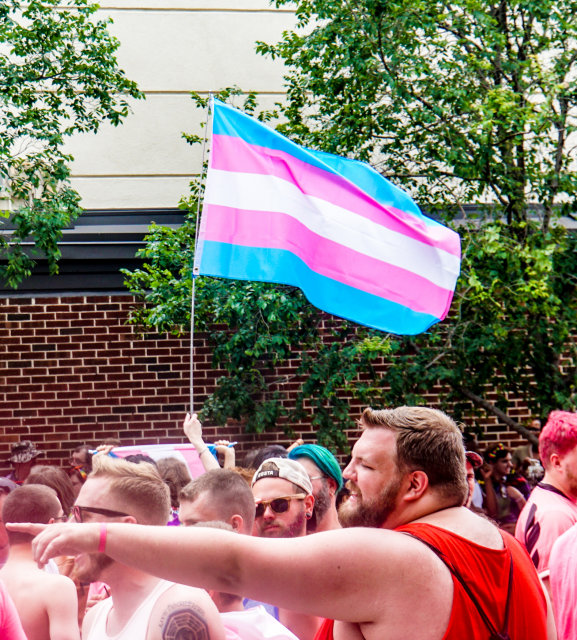 A judge for US District Court for the Eastern District of Missouri [official website] held [opinion, PDF] Tuesday that a prison’s policy of refusing hormone therapy treatments to its transgender inmates was an unconstitutional violation of the Eighth Amendment.

The lawsuit was filed by Jessica Hicklin, a transgender woman in the custody of the Missouri Department of Corrections (MDOC), which refused to provide her with hormone therapy because of what the MDOC had named the “freeze-frame policy.” Rather than basing decisions on individualized assessments of each prisoner’s medical needs, the policy automatically denied hormone therapy to any transgender prisoner who was not receiving such therapy before entering the correctional facility, even though it was provided for those who had been receiving such therapy prior to entry.

The court held that this policy was an unconstitutional violation of the Eighth Amendment, and that the prison “knowingly disregard[ed] Ms. Hicklin’s serious medical needs through the enforcement of the freeze-frame policy.”

“[Ms. Hicklin] has suffered irreparable injury as a result of Defendants’ failure to provide her with medically necessary treatment for her gender dysphoria and their application of the freeze-frame policy and will again suffer such injury if the requested relief is not granted,” said Magistrate Judge Noelle Collins [official website] in the opinion.

“Today another court ruled that blanket bans on medically necessary gender dysphoria treatment are discriminatory and unconstitutional. … Despite the Trump Administration’s attempts to undermine important constitutional and federal protections—including the Prison Rape Elimination Act (PREA)—we will continue to fight for transgender people’s right to health care and safety,” said Richard Saenz, an attorney for Lambda Legal, which represented Hicklin, in a press release [text].