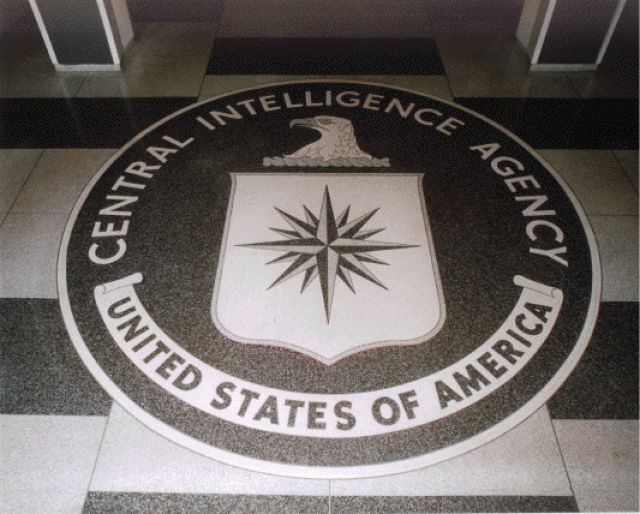 Lithuania violated [press release] the article against torture, the right to liberty and security, the right to respect for private life and the right to an effective remedy. Lithuania had allowed the CIA to open a “black site” on its territory, where the CIA subjected the applicant, Zayn Al-Abidin Muhammad Husayn, to “ill-treatment and arbitrary detention.” Lithuania failed to properly investigate the allegations made by the the applicant. Lithuania must pay Husayn 130,000 euros (over USD 150,000).

Romania also violated [press release] the article against torture, the right to liberty and security, the right to respect for private life, and the right to an effective remedy. In addition, the court found that Romania violated the right to a fair trial within a reasonable time, the right to life, and the abolition of the death penalty. The applicant in this case, Abd Al Rahim Husseyn Muhammad Al Nashiri, was transported to a “black site” on Romanian territory, and he faced capital charges in the US. The court apprehended Romania for transferring Al Nashiri from its territory when it was likely he would face the death penalty. Romania must pay the applicant 100,000 euros (over USD 115,000). Unlike Husayn, Al Nashiri did not ask for costs and expenses.