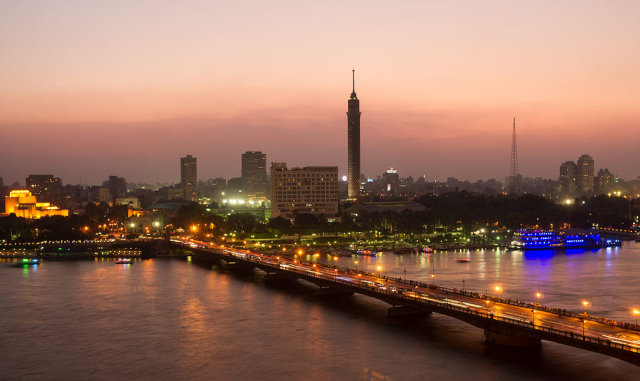 An Egyptian high court acquitted two police officers on Sunday who were accused of torturing and killing a prominent lawyer, Karim Hamdi, while he was in custody.

Hamdi was arrested [AP report] on suspicion of being a member of the Muslim Brotherhood, a group recognized as a terrorist organization in Egypt. In recent years, the Egyptian government has convicted and sentenced Muslim Brotherhood figures [JURIST report] in a crackdown of its members that once held political prominence in the country.

Egypt has also been criticized by human rights groups [JURIST report] for its treatment of prisoners in recent years pointing to possible political motivations for the imprisonment and subsequent abuse of convicted individuals.