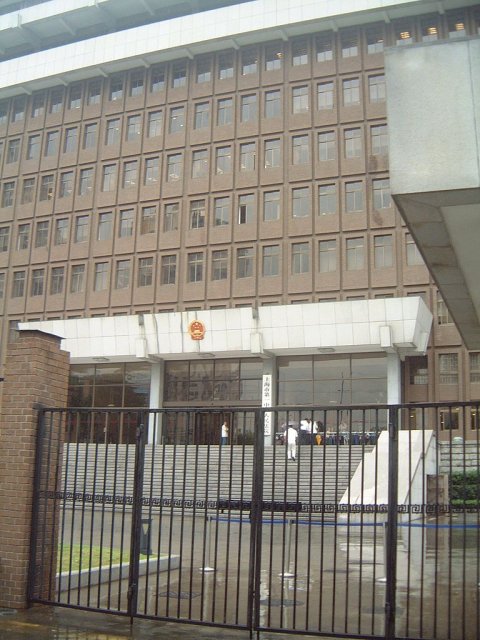 Chinese tycoon Wu Xiaohui was sentenced [statement, in Chinese] by the Shanghai No. 1 Intermediate People’s Court to 18 years in prison after he plead guilty to charges of fraud and embezzlement. A large portion of his property will also be confiscated.

Wu was convicted of embezzling [NYT report] more than $10 billion from those who invested in the insurance company he founded, Anbang [corporate website], through illegal fundraising. Anbang, which started as a small car insurance company, drew recent attention [CNN report] for its global pursuits of high-profile real estate, including New York’s Waldorf Astoria hotel [corporate website].

Anbang’s risky moves attracted the scrutiny of the Chinese financial authorities, which seized control [NYT report] of the company in February. Charges were subsequently brought against Wu. Last month, the Chinese government channeled over USD $9 billion into Anbang in an effort to protect its customers from excessive losses following Wu’s fallout.