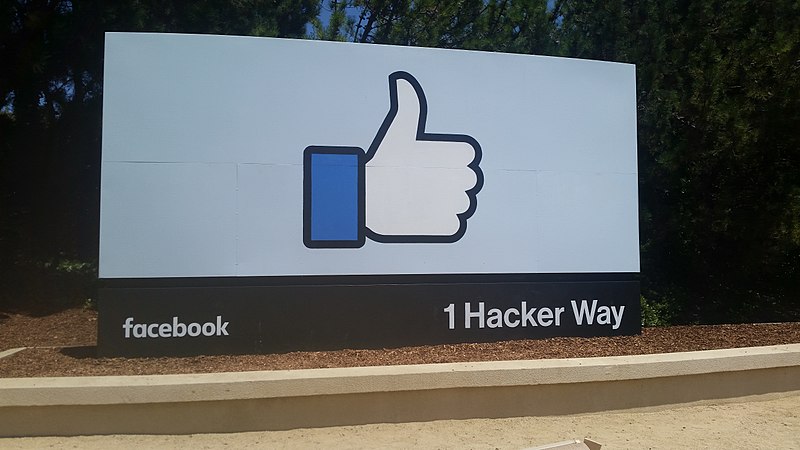 Users of the Android mobile operating system filed a class action lawsuit [complaint, PDF] against Facebook Wednesday in the US District Court for the Northern District of California [official website] for invading their personal contact data, including call and text message information.

The suit alleges Facebook has and continues to collect and store information in its the Android version of the Facebook mobile application “in a scope and manner beyond that which users knowingly authorized,” explaining that Facebook’s terms of service and privacy notice materials do not inform the ordinary user that installing the application on a mobile device will result in such a practice.

The gravity of the consequences of Facebook’s conduct … outweighs any justification, motive, or reason therefore, particularly considering the available legal alternatives which exist in the marketplace. Such conduct is immoral, unethical, unscrupulous, offends established public policy, and is substantially injurious to Plaintiff and other Class members.

Facebook has been subject to much legal dispute in recent months, including testifying in front of Congress amid Cambridge Analytica scandal [JURIST report]. They face another class action lawsuit [JURIST report] challenging the company’s facial recognition and “tagging” technology.