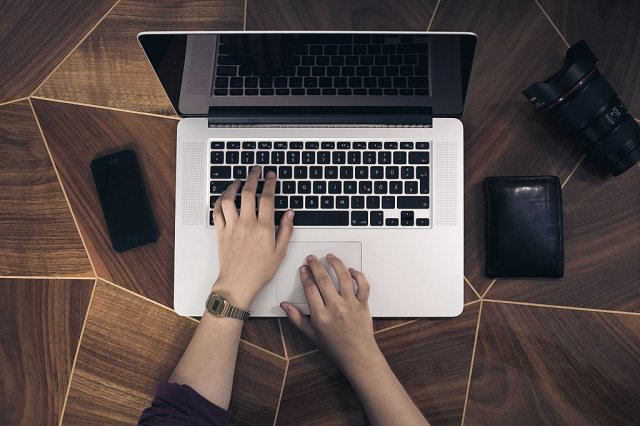 Human rights defenders in Pakistan have been the targets of cyber attacks, according to an Amnesty International [advocacy website] report [text, PDF] Tuesday.

The report identifies four different methods of cyber attacks that are being utilized. These include the use of fake social media accounts to deliver malicious surveillance technologies to human rights defenders, phishing attempts to steal human rights defenders’ Facebook and Google credentials, malware known as Crimson that is used for long-term surveillance, and spyware known as StealthAgent that “can intercept phone calls and messages,steal pictures, and track victims’ locations once installed on a victim’s Android phone.”