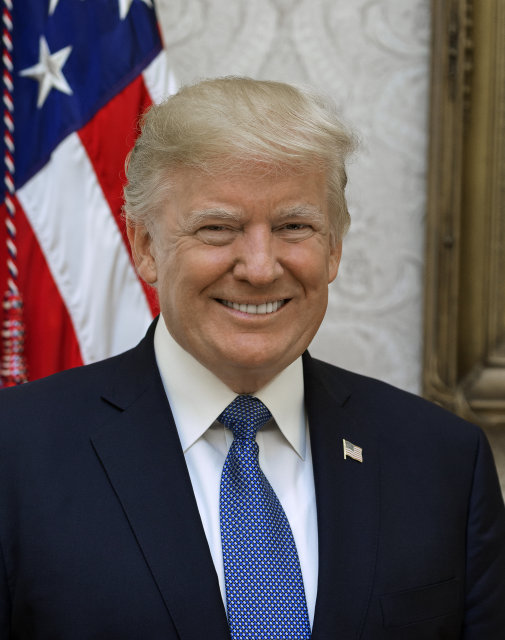 EIGA requires elected officials to disclose their financial liabilities to the Federal Election Commission [official website] upon taking office. Plaintiff Jeffrey Lovitky alleged that, upon reviewing Trump’s financial liability report, he noticed that Trump’s personal debts had been aggregated with his business debts, making it impossible to separate the amount of personal liability. Lovitky asked the court to declare that this is a violation of the EIGA and compel Trump to list personal liabilities separate from business liabilities.

Kollar-Kotelly dismissed this claim because Lovitky did not have standing to sue Trump. First, she explained that not only did Lovitky lack an injury in fact from Trump’s alleged failure to disclose, but that, even if he did suffer an injury, he did not establish the proper elements for the mandamus order he sought. In order to prevail, Lovitky needed to establish a clear right to relief, that Trump violated his clear duty to act, and that there is no adequate alternative remedy. Kollar-Kotelly’s decision rests on the language of the EIGA, finding that “the EIGA does not specify that only personal liabilities are to be listed, and it does not expressly prohibit the listing of non-personal business liabilities.” The judge further explained that even if Trump did not adequately fill out the EIGA forms, she could not administer a remedy because the act does not contain a private right of action.

Lovitky said [Politico report] that he would be filing an appeal and also stated that he does not think the outcome of this case will effect a separate lawsuit he has filed against Trump’s daughter, Ivanka, and her husband, Jared Kushner.