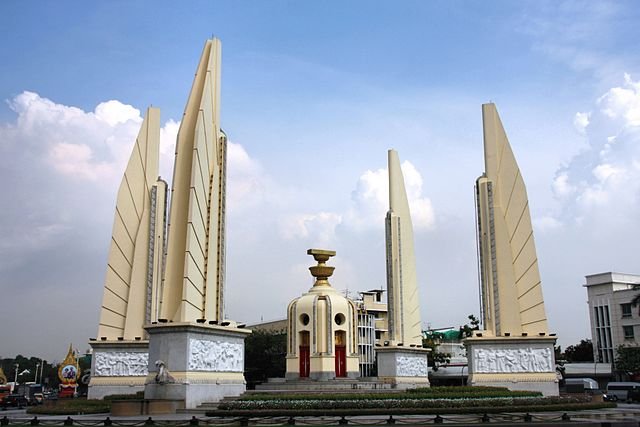 At the conclusion of a 10-day visit to Thailand, the UN Working Group on Business and Human Rights [official website] issued a statement [official website] Wednesday saluting progress by the Thai government but urging improvements in some areas.

The group’s goal is to help implement the UN’s Guiding Principles for Business and Human Rights [text]. During the visit in five Thai cities, the group met with government officials, business sector representatives, civil society groups, activists and workers.

Following widespread condemnation of abuses [JURIST report] in the country’s fishing industry, the experts said the Thai government has endeavored to correct abusive practices in the agriculture, energy, manufacturing and construction sectors as well. The Working Group’s report points to progress in those efforts but maintains that much work remains to be done. The situation for migrant workers, ethnic minorities and sex workers remains particularly precarious.

These efforts come as Thailand’s military government, in power since 2014, prepares for elections next year and begins a transition back to civilian government. The Working Group sees this as an opportunity for Thailand to become a leader in southeast Asia for human rights and business. The Group’s full report is due to be released in June 2019.