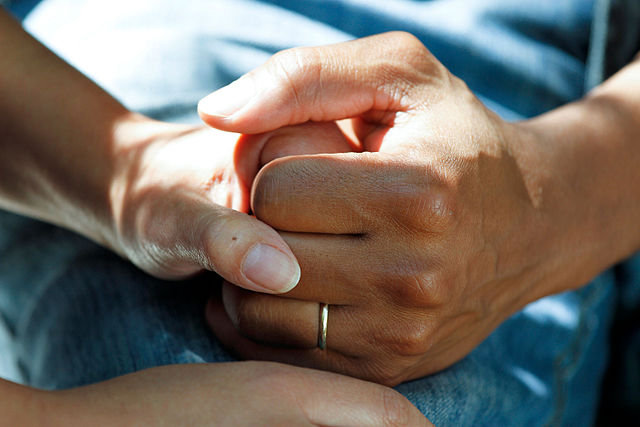 New Zealand’s parliament on Tuesday approved legislation[text] to allow people who were previously convicted of homosexual offenses to have their criminal records wiped.

The bill “seeks to reduce prejudice, stigma, and all other negative effects” that would come from a prior conviction for a homosexual offense. Homosexual conduct between consenting males over the age of 16 was not decriminalized until 1986. Those who have been convicted of homosexual conduct previously still carry that conviction on their record even though it has been decriminalized.

Now that this bill has passed, those convicted of previous homosexual offenses will be able to have their records expunged. Once expunged, that conviction will no longer be on their record and will no longer show up during criminal history background checks.