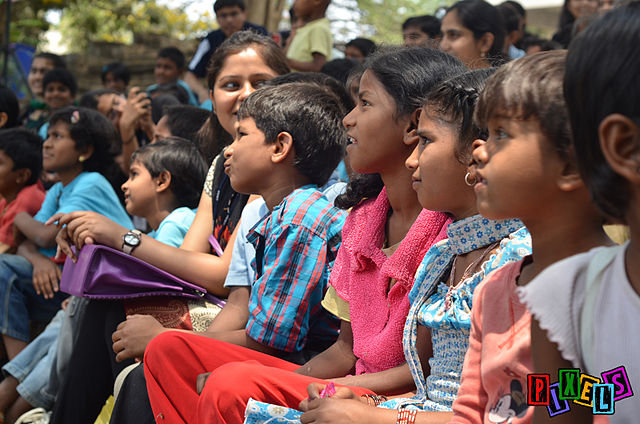 Indian President Ram Nath Kovind signed an ordinance [text] Saturday that modifies the Indian Penal Code to allow for the death penalty to be imposed on anyone who rapes a child under 12 years of age.

Allowing the death penalty to be imposed is not the only change to the penal code. The ordinance also increases the minimum punishment awarded to those who raped a girl under 12 years old from 10 years to 20 years, which can then be extended to life in prison. The ordinance also places measures for quicker investigations and trial of cases of rape.

The new ordinance is part of an attempt to respond to new cases of violence against young girls and women—most notably, the case where an 8-year-old girl [CNN report] was gang raped and murdered.

The ordinance was signed by the President of India in hopes that it will begin to remedy the issue.