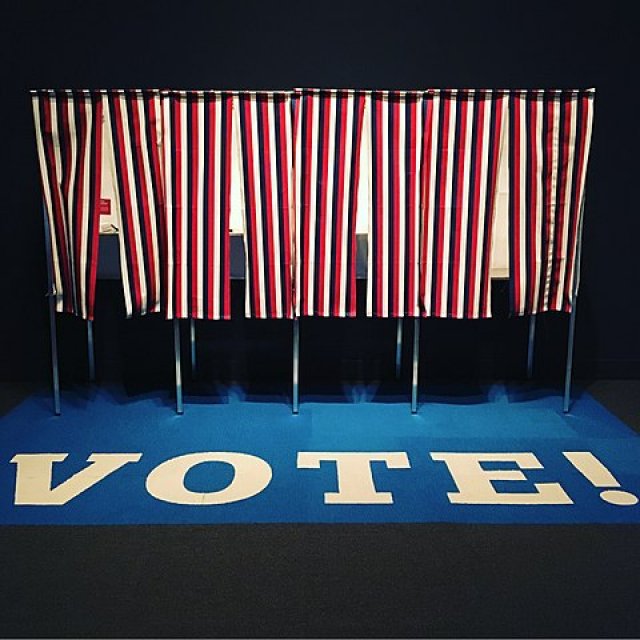 Federal judge Orlando Garcia in the US District Court for the Western District of Texas [official website] in San Antonio has granted summary judgment [text, PDF] to a group of voters who argued that the voter registration measures of Texas’ online driver’s license registration system are unconstitutional under “motor voter” provisions of the 1993 National Voter Registration Act (NVRA) [official website].

The state’s online driver’s license system asks users “would you like to also register to vote?” However, indicating “I want to register to vote” does not actually register users to vote or update their voter registration, but rather prompts them to instructions on print out, mail-in applications.

Plaintiffs also raise a claim under the Equal Protection clause, which in the initial complaint [text, PDF], the plaintiffs explain “is implicated any time a state subjects voters to disparate treatment or places arbitrary restrictions upon the right to vote.”

Garcia’s written opinion will be entered within 14 days.