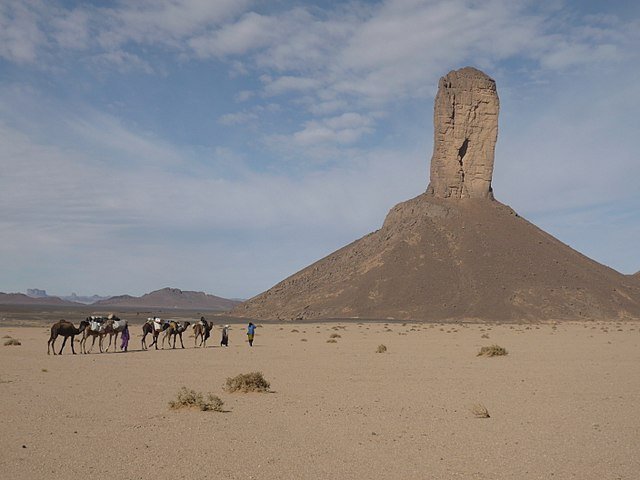 AI noted key developments such as Guinea becoming the 20th state in sub-Saharan Africa to abolish the death penalty for all crimes, Kenya abolishing the mandatory death penalty for murder, Burkina Faso and Chad taking steps to repeal this punishment with new or proposed laws.

The progress in sub-Saharan Africa reinforced its position as a beacon of hope for abolition. The leadership of countries in this region gives fresh hope that the abolition of the ultimate cruel, inhuman and degrading punishment is within reach … With governments in the region continuing to take steps to reduce and repeal the death penalty well into 2018, the isolation of the world’s remaining executing countries could not be starker. … Now that 20 countries in sub-Saharan Africa have abolished the death penalty for all crimes, it is high time that the rest of the world follows their lead and consigns this abhorrent punishment to the history books.

AI also noted that Gambia, a country outside of the Sub-Saharan region of Africa, has “signed an international treaty committing the country not to carry out executions and moving to abolish the death penalty.” The president of Gambia established an official moratorium on executions in February.

The findings on Sub-Saharan Africa were published as part of larger annual global review that AI undertakes. Among other things, the overall findings also noted a four percent decline in worldwide executions since 2017 and a 40 percent decline since 2015, although the overall number of executing countries remained the same from 2017 with four countries accounting for 84% of all recorded executions.

Nations noted for “distressing trends” in execution rates around the world included, among others, Saudi Arabia, China, Malaysia, and Vietnam. The latter three nations were noted for their capital punishment process and system being “shrouded in secrecy” with China classifying capital punishment statistics as “state secrets.” The types of executions ranged from hanging to beheadings.

AI also noted in its review that the Middle East and North Africa recorded the highest total number of drug-related executions in 2017 while most of the countries carrying out drug-offense-related executions were from the Asia Pacific region. Shetty stated of these trends: “The draconian anti-drug measures widely used in the Middle East and Asia-Pacific have totally failed to address the issue. … there are still a few leaders who would resort to the death penalty as a ‘quick-fix’ rather than tackling problems at their roots with humane, effective and evidence-based policies. Strong leaders execute justice, not people.”