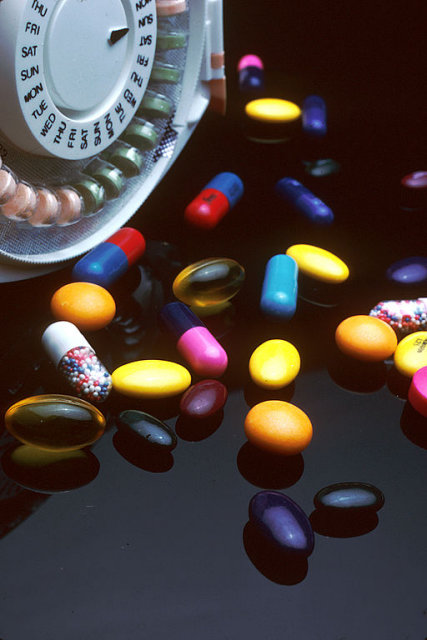 The US House of Representatives [official website] on Wednesday approved [bill, PDF] the “Right to Try Act of 2017,” which would give terminally ill patients the “right to try” unproven experimental treatments.

Under the bill, the government would not be able to prohibit or restrict production and distribution of an experimental drug that “is intended to treat a patient who has been diagnosed with a terminal illness” and “is authorized by, and in accordance with, State law.” The bill also says that no producers of these experimental drugs would be able to be held liable for whatever results the experimental drugs may produce.