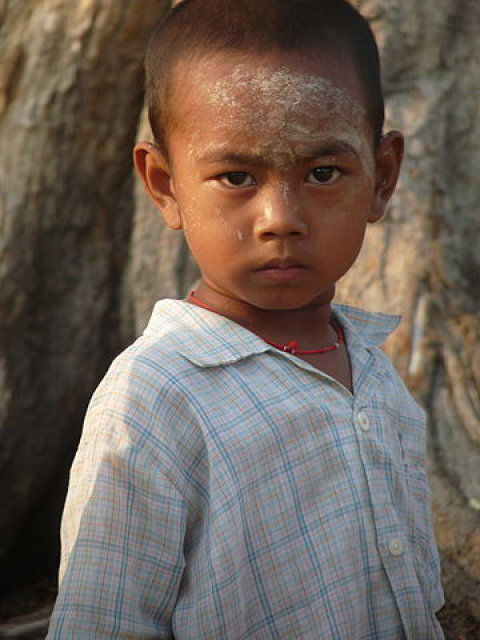 UN Assistant Secretary-General for Human Rights Andrew Gilmour [official bio] on Tuesday said [press release] that the “ethnic cleansing of Rohingya from Myanmar continues,” after a four-day visit to Bangladesh. During his visit, he focused on the situation of thousands of refugees who have fled from Myanmar. Recently-arrived Rohingya reported credible accounts of continued violence against their people, including killings, rape, and forced starvation, Gilmour reported.

Myanmar has been saying [JURIST report] that it is ready to receive returning Rohingya refugees, but Gilmour maintains that safe returns are impossible under the current conditions. In particular, he has named three factors that are making it impossible to expect these refugees to return to Myanmar right now. First, there is still an immediate threat of violence against them, including killings and rape. Second, there is a certain impossibility of living there, because all sources of food have been destroyed or declared off-limits to the Rohingya. Third, there is also a reluctance to address the root of the problem, which is the long-standing policies of discrimination against the Rohingya.

In order for a safe return to be possible, Gilmour said, these problems need to be addressed. For now, Gilmour indicated that he is focused on ensuring that the refugees can live with dignity while they remain in Bangladesh.