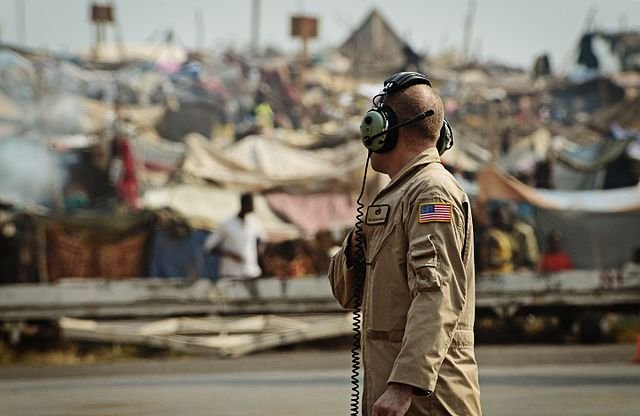 A UN report has identified [text, PDF] profound human rights violations during the extended state of emergency in Turkey.

The rights violated include deprivation of the right to work, torture, arbitrary detentions and infringements on the rights to freedom of expression and association.

The report details [press release] stories from people who have suffered various human rights violations, including people who were dismissed from their jobs for “perceived links with Gulenist networks, for using specific messaging applications or through analysis of their social media contacts” and others who reported the use of torture while in custody.

The report includes a recommendation for Turkey to end their state of emergency and restore the normal functioning of its institutions, as well as to repeal the legislation that is inconsistent with their human rights obligations. The report also calls for justice to be brought against those who have violated the human rights of others.