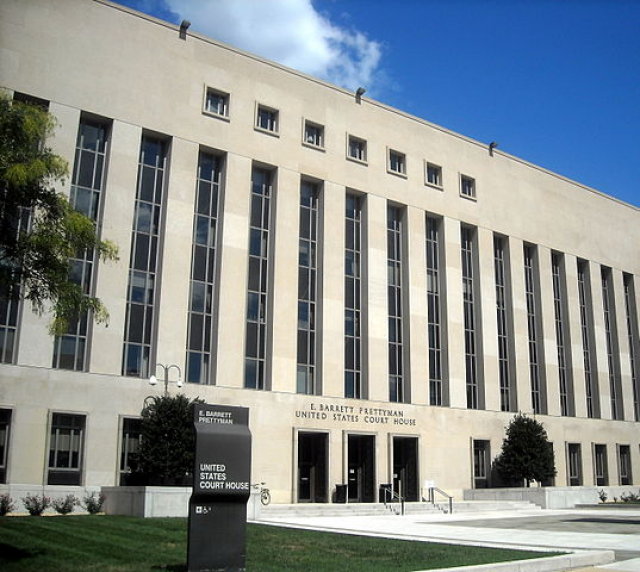 At the hearing, Judge Amy Berman Jackson set the trial date [WP report] for September 17, 2018. The judge also reprimanded Manafort for making a public statement about co-defendant Richard Gates’ guilty plea [JURIST report] last week to charges of conspiracy against the US and making a false statement. Gates will cooperate with the Mueller investigation of alleged Russian interference in the 2016 US presidential election as part of the deal

Additionally, Manafort is scheduled to enter a second plea Friday afternoon in Alexandria at the US District Court for the Eastern District of Virginia, where he faces 18 new and modified charges [JURIST report].

Manafort had previously pleaded not guilty in the case but prosecutors for Mueller brought a second indictment last week, requiring him to formally enter a second plea.