To date, the Nigerian government has detained approximately 804 individuals suspected of involvement with Boko Haram. The detainees are held in a military detention center in Wawa Cantonment in Kainji, Niger State. The Federal Ministry of Justice has tried 301 cases. Two hundred and five of the detainees have been convicted, with 19-year old Alhaji Bukar Jindi receiving the longest jail sentence—66 years in prison.

To date, a total of 526 individuals have been discharged due to either lack of evidence pursuant to the Constitution [Nigerian Constitution] of the Federal Republic of Nigeria, minor age status or mental disability. Some detainees reported being forced to join Boko Haram. Others claimed they confessed involvement with Boko Haram under torture by authorities. 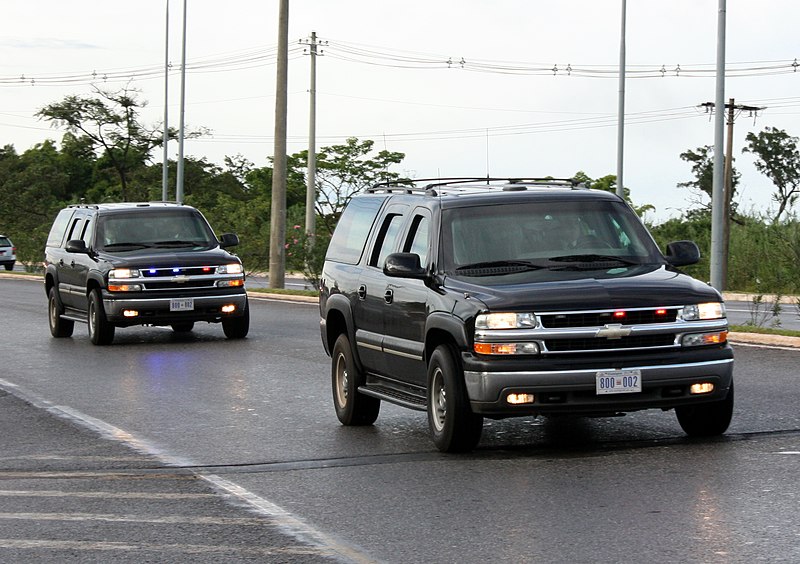