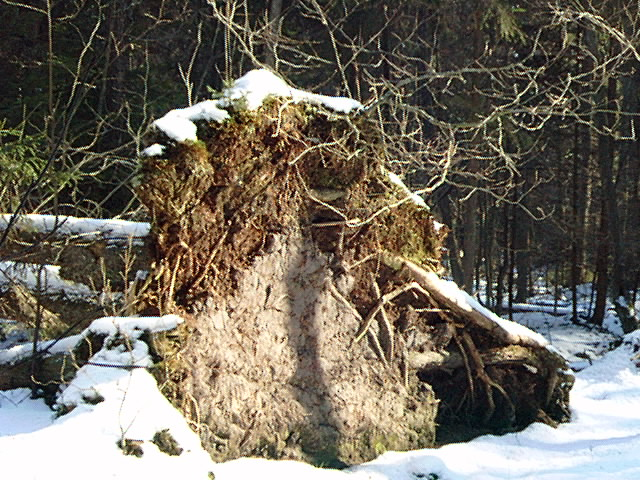 The European Commission [official website] originally brought an action [text] in July in response to Poland’s failure to meet the standards laid out in both the Habitats and Birds Directives [materials, PDF] that were created to protect biodiversity within the EU.

Despite arguments by Polish authorities that these operations were aimed at combating an invasion of spruce bark beetles, the country now seems willing to comply with Bot’s analysis. In response to the opinion, environment minister Henryk Kowalczyk [official website] has stated [press release] that “Poland is a state of law that respects the opinion of the spokesman of the European Court of Justice,” while insisting all actions were taken to preserve conditions for future generations.

Bot proposes that the Court should declare that Poland failed to meet its obligations as a member state under EU law by facilitating logging that was “liable to result in a deterioration of the breeding sites of protected species.”

The Advocate General’s opinion is not binding on the Court of Justice, but the Court often takes it into consideration when making their final decision. The Judges of the Court will soon begin deliberations and judgment with be rendered at a later date.