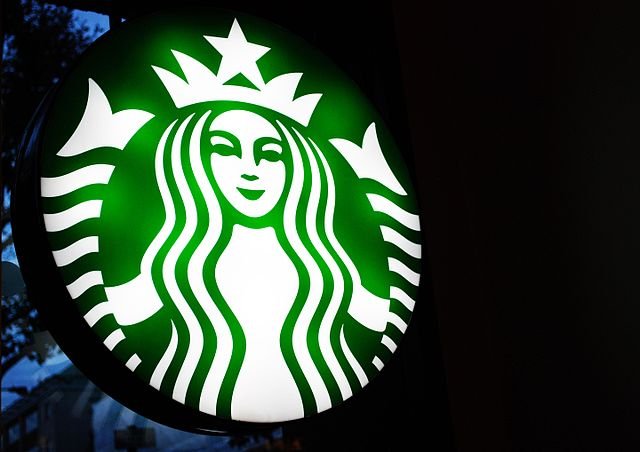 Hasmik Nersesyan filed an application for registration of an EU trademark with the European Union Intellectual Property Office (EUIPO) [official website] in September 2013 pursuant to Council Regulation (EC) No 207/2009 [text, PDF]. Post publication of the trademark in the Community Trademarks Bulletin, Starbucks filed a notice of opposition to the application in February 2014 pursuant to Article 41 of Regulation No 207/2009 (now Article 46 of Regulation 2017/1001 [text, PDF]).

The trademark concerned a circular emblem having the words “Coffee Rocks,” the text of which, like the Starbucks logo, appears in bold capital letters surrounding an image. However, the image portrays a musical note fashioned out of a coffee bean in place of a mermaid.

The Opposition Division rejected Starbucks’s opposition in February 2015, and the Fourth Board of Appeal of EUIPO dismissed the appeal taking the view that the two logos were conceptually dissimilar, and “differed in their distinctive and dominant elements, namely the word ‘rocks’ and the devices of coffee bean-shaped musical notes, on the one hand, and the word ‘starbucks’ and the figurative element of a mermaid, on the other hand.” Thus, the Board of Appeal concluded that Nersesyan’s logo did not have even a “low degree of similarity” with that of Starbucks.

On appeal to the EU General Court, Starbucks argued that the applied-for mark containing the text and the circular emblem “reproduces the majority of the figurative elements of the reputed Starbucks Coffee logo and that those elements are in the same position” and that “the concentric circles in the mark applied for are highly similar” to those used by Starbucks in its earlier logos. Starbucks further argued that “the word elements and icons used in the mark
applied for are positioned in a highly similar manner, in a font which is identical to that in the Starbucks Coffee logo.”

Noting that there are three sets of visual similarities between the signs at issue, the court agreed with Starbucks concluding that:

the similarity linked to the general appearance of the signs at issue is strengthened, first, by the
use of the same colours, black and white, which highlight the central element, the band which surrounds it
and the elements reproduced in that band, and, secondly, by the use of the same font for the word elements
‘starbucks coffee’ and ‘coffee rocks’ … Furthermore, as the applicant submits and in contrast to EUIPO’s assessment, the ending ‘rocks’ may be regarded as phonetically similar to the ending ‘bucks’ on account of the relevant English-speaking public’s pronunciation of the letters ‘o’ and ‘u’ … In the present case, it must be held that the Board of Appeal, having erred in ruling out any similarity — even a low degree of similarity — between the marks, erred in not carrying out an overall assessment of the likelihood of confusion.

The EU General Court annulled the decision of the Board of Appeal, which would mean that Starbucks would now be able to proceed with its claim.