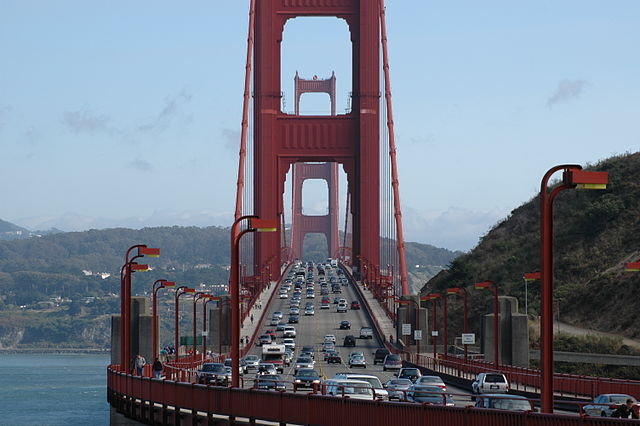 Two women filed a lawsuit [complaint, PDF] against Uber on Tuesday in a San Francisco federal court alleging that they had been sexually assaulted by their Uber drivers.

The women claim that they are not the only ones—that drivers have been using their rail-hailing services as a platform to sexually assault and harass more than 1,000 riders. The lawsuit seeks class action status.

The women, who filed suit under Jane Doe pseudonyms, blame Uber’s lax background checks and monitoring of their drivers as the main cause of the abuse. Despite repeated allegations of rape, assault and harassment, the company has failed to increase their vetting processes.

According to the lawsuit, up to this point, Uber has escaped following regulatory policies that would be enforced on a typical transportation company by instead labeling themselves as a, “technology company.” This discretionary decision has allowed Uber to use minimal driver screening before and after hiring.

The complaint notes how Massachusetts had initiated a stricter review of potential Uber drivers. Of the 71,000 people that applied, 8,000 failed out right. 1,599 of the 8,000 were found to have committed violent crimes and 51 were registered sex offenders.

According to the complaint:

Over the last seven years, Uber has done everything possible to continue using low-cost, woefully inadequate background checks on drivers and has failed to monitor drivers for any violent or inappropriate conduct after they are hired. Nothing meaningful has been done to make rides safer for passengers—especially women.

The complaint goes on to allege that Uber has willingly created a culture for bad actors to have access to innocent victims. The women believe that court intervention is, “the only way to stop making women pay the price for its shameful failure to act.”

The lawsuit seeks possible remedies to the abuse, including requiring all Uber drivers to undergo in person screenings, installing video cameras in all Uber cars, performing national background checks on drivers every six months, etc.