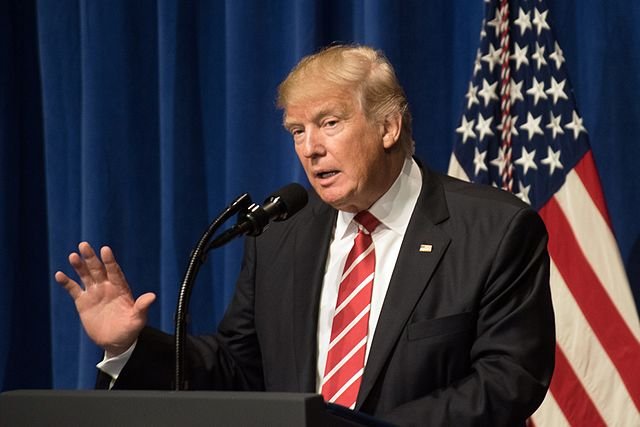 The Trump administration on Monday asked the US Supreme Court [official website] to stay [text, PDF] a district court order preventing enforcement of Trump’s revised travel ban [text] pending the outcome of an appeal to the Ninth Circuit Court of Appeals [official website]. The travel ban was partially enjoined [JURIST report] last week by theNinth Circuit which allowed only a partial ban to take effect.

In its request for a stay, the administration asserted that the ban was,

the culmination of an extensive, worldwide review process conducted by multiple government agencies to determine what information is necessary from each foreign country in order to admit nationals of that country to the United States while ensuring that travelers do not pose a security or public safety threat.

The administration claims that because of the proclamation’s extensive review process, which included eliminating one of the Muslim majority countries that was previously included in the ban, it differed from previously issued travel restrictions. This proclamation is said to be focused on, “national-security and foreign-affairs objectives, not
religious animus.” Additionally, the administration claims that the preliminary injunction prevents the President from effectuating his national-security and foreign relations judgments.

The emergency stay comes as the latest in a string of failed travel ban attempts by the administration, with the newest partial ban being the third version of the original ban [text] Trump tried to enact weeks after he took office. Earlier versions had also been enjoined by lower courts, including US District Court for the District of Maryland and the US District Court for Hawaii [JURIST reports]. A prior challenge to the original travel ban from the Hawai’i district court was dismissed [JURIST report] by the Supreme Court in October after that ban expired under its own terms.