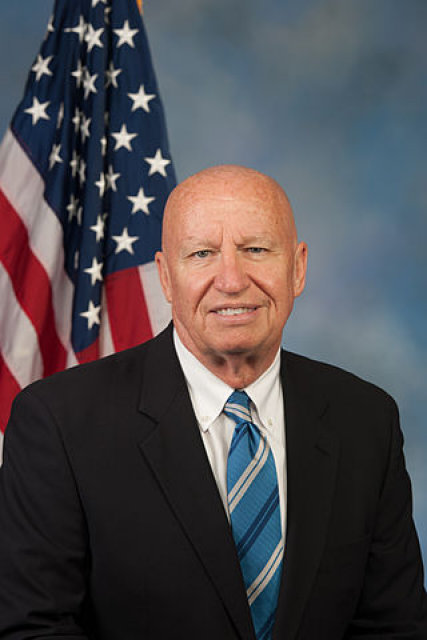 The bill was introduced by Committee Chairman Kevin Brady [official profile] and co-sponsored by House Speaker Paul Ryan [official profile]. Brady stressed [press release] that the bill was intended to help low and middle class Americans. “Our legislation is focused entirely on growing our economy, bringing jobs back to our local communities, increasing paychecks for our workers, and making sure Americans are able to keep more of the money they earn.”

The proposed Act would lower tax rates for low- and middle-income Americans, while also lowering business taxes. Tax Credits would also be added to the Child Tax Credit, expanding it to be called the Family Credit for additional aid. Top individual earners would keep their original tax rate of 39.6 percent. The estate tax would be phased out by December 31, 2023.