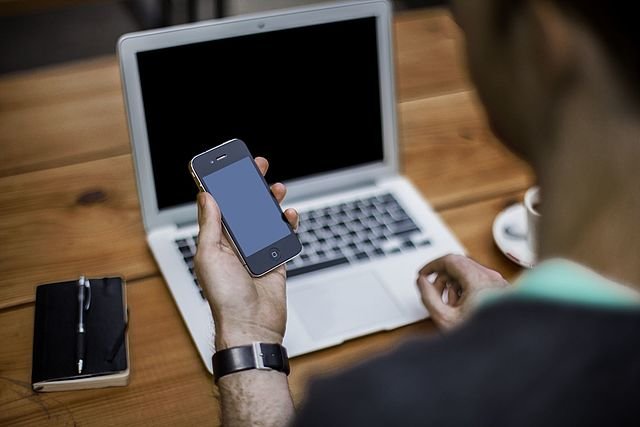 The Netherlands Electoral Council [official website, in Dutch] announced [press release, in Dutch] Wednesday that a referendum will be held next year on a controversial surveillance law [materials, in Dutch].

The surveillance bill was passed [press release, in Dutch] in July after years of debate and criticism. Proponents of the legislation claim the increased powers are necessary to counter threats to national security in the modern era. Opponents of the bill warn that it gives the government intrusive access into the lives of law-abiding citizens.

The council confirmed that it had received more than 384,000 citizen signatures requesting the referendum, clearing the 300,000 signature threshold needed to force a public vote under the country’s referendum law [text, in Dutch]. However, the referendum serves a purely advisory purpose and at least 30 percent of the electorate must vote in order for the referendum to have any legal weight.

Some lawmakers have stated their intention to push forward with the legislation, which has yet to come into effect, regardless of the outcome. The vote is likely to coincide with municipal elections next year on March 21.