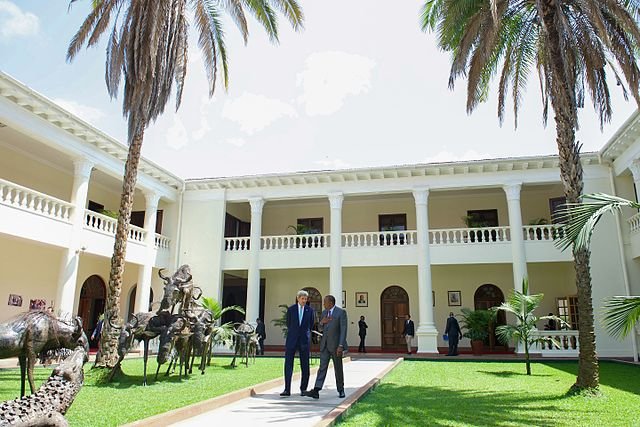 The EU EOM assessment at this stage is that actions by both sides of the political divide have been damaging to the electoral process and have put the people and institutions of Kenya in an extremely difficult position. These actions include intimidation of the judiciary, attacks on the Independent Electoral and Boundaries Commission (IEBC), introducing uncertainty in the legal framework with last-minute amendments to the electoral law without political consensus, obstruction of the electoral process, some disproportionate actions by the security forces, and shrinking space for civil society.

The EU EOM has extensively been covering [text] the series of general elections since August of this year. The mission is led by Chief Observer Marietje Schaake [official profile], Member of the European Parliament from the Netherlands. The EU has also observed previous elections in Kenya in 2002, 2007 and 2013.