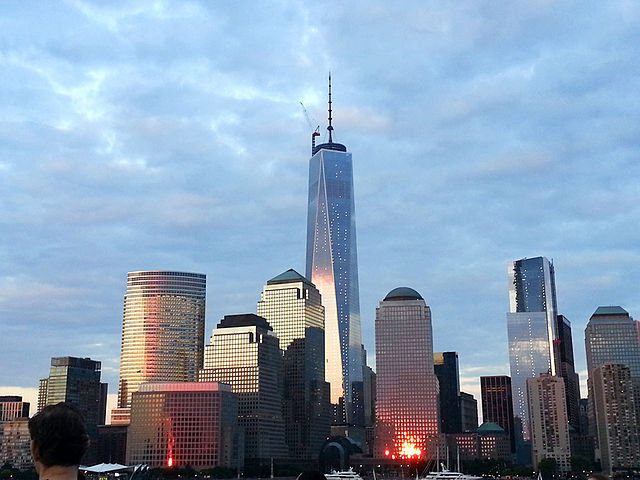 [JURIST] Federal prosecutors on Wednesday leveledd two criminal charges [complaint, PDF] against the New York attack [CNN backgrounder] suspect, Sayfullo Habibullavic Saipov. Saipov appeared before Magistrate Judge Barbara Moses [official profile] of the Southern District of New York [official website] but did not enter a plea on the counts of (1) provision of material support and resources to a designated foreign terrorist organization; and (2) violence and destruction of motor vehicles.

The count of terrorism connects Saipov to Islamic State (IS) [CNN backgrounder] militants and speaks to the current evidence on the events that occurred on October 31. Prosecutors allege that Saipov’s actions correlate with terrorist propaganda urging followers to commit violent actions. According to the complaint Saipov also has admitted to law enforcement officers that he was inspired by IS videos and had been planning an attack on the United states for approximately one year prior to the attack. Saipov allegedly gave a detailed account of how he specifically orchestrated the attack in the last week or so. Search warrants on Saipov’s personal items, like his cell phones, have garnered more evidence of the suspect’s ties to ISIS such as videos and images of ISIS. If Saipov were convicted of the charges he would face life in prison.

Saipov immigrated [NPR report] to the US from Uzbekistan in 2010 with a diversity immigrant visa. He has previously worked as a commercial truck driver and a driver for Uber. As coming through the diversity program, opponents of the program, including President Trump [Twitter post], have states there are possible national security risks and possibility of fraud with the program. Information and possible co-conspirators are still being gathered at this time, and authorities have asked that any people with information on the incident to report it [text] to the FBI [official website].