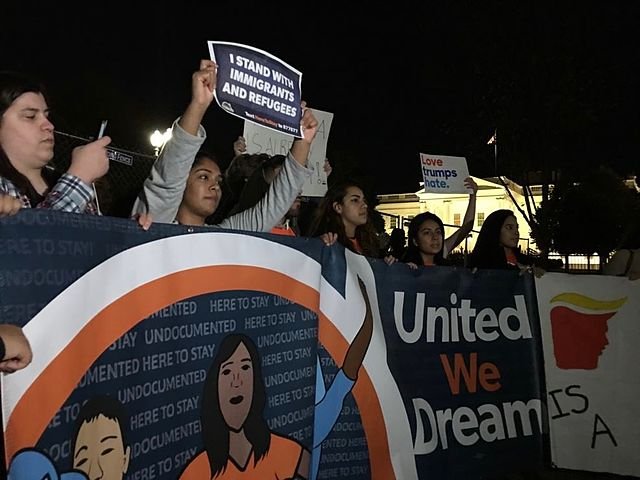 A federal judge in Boston ruled to delay [order] efforts to deport 51 Indonesian Christians on Monday. The petitioners originally fled their home country to avoid religious prosecution and have been living in New Hampshire under an agreement with Immigration and Customs Enforcement (ICE) [official website]. They may now be subject to final deportation due to the Trump administration’s heightened immigration regulations.

The petitioners had complied with a 2010 ICE program called “Operation Indonesian Surrender.” Under this initiative, Indonesian nationals were repeatedly granted temporary stays and an interview before a deportation determination would be made. After 7 years of adherence to the program, ICE informed the individuals that their stays would no longer be granted, and interviews no longer permitted. The petitioners claim that the change in policy is, preventing them from exercising their due process rights and hindering their statutory right to move to reopen their cases.

Typically, it is the executive branch that exercises authority over immigration matters, not the federal courts, with relevant statute [8 U.S.C. § 1252 text] providing that “no court shall have jurisdiction to hear any cause or claim by or on behalf of any alien arising from the decision or action by the Attorney General to commence proceedings, adjudicate cases, or execute removal orders against any alien[.]” However, Congress has also mandated [8 U.S.C. § 1231(b)(3)(A) text] that ICE may not remove an alien to a country if the government decides that “the alien’s life or freedom would be threatened in that country because of the alien’s . . . religion[.]” Balancing these competing mandates, Judge Patti Saris determined that the court did have authority to rule on this specific case, finding that the court’s intervention was necessary “to ensure that there are adequate and effective alternatives to habeas corpus relief in the circumstances of this case” and that enforcing the limits on court oversight would violate the Suspension Clause [text] of the federal Constitution.

The petitioners claimed in their habeas petition [text, PDF] to the court that Indonesia’s changed conditions in Indonesia would put them in grave danger, including “an alarmingly high and increasing risk of persecution,” intimidation, physical harm, and threats to their personal safety and well-being. According to petitioner’s expert Jeffrey Winters [official bio], the conditions for religious minorities in Muslim-majority Indonesia have deteriorated substantially since 2008, as the country experiences a “rising tide of extremist Islam” targeting non-Muslim populations.

Many of the petitioners’ children are covered by the Deferred Action for Childhood Arrivals (DACA) [JURIST news archive] program, some are enlisted in the U.S. Military, and others have serious health concerns.The ruling has temporarily allowed these families to stay in the U.S. while they face an ongoing legal battle with deportation officials.