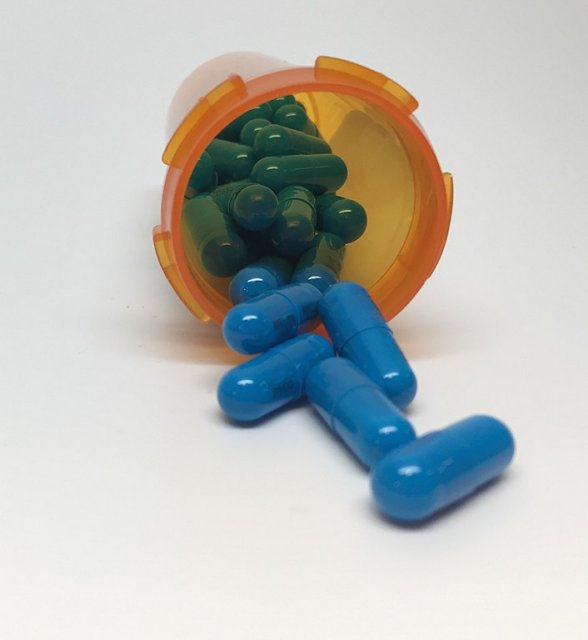 The bill is co-sponsored by 24 senators, evenly split between Democrats and Republicans, and the draft currently proposed would stabilize funding of cost-sharing reduction (CSR) subsidies. President Donald Trump had previously announced the end of the CSR payments [JURIST report]. The Congressional Budget Office (CBO) [official website] released a report [test, PDF] in August determining that terminating CSR payments could greatly affect the market’s stability and cause an increase in premiums, loss of some types of insurance in some areas of the country, and increase federal deficits.

This plan has been in the works for months as the two senators had previously attempted [CNN report] to set up a bipartisan plan from August into September.