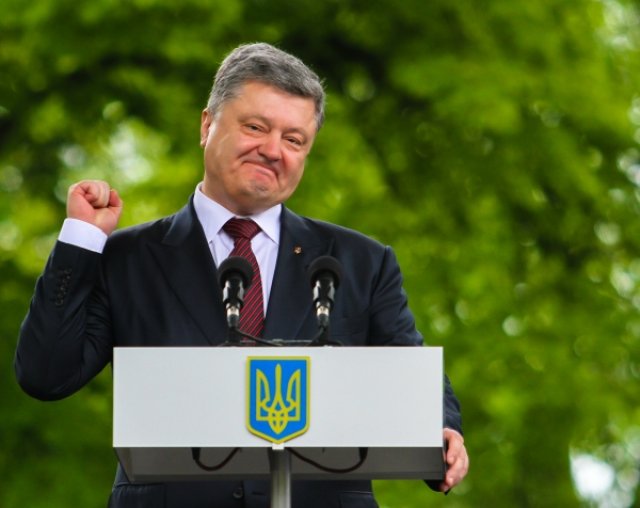 Specifically, the law declares that Ukrainian will be the medium of instruction in all schools, eliminating options for minority languages such as Russian and Hungarian.

Russia, Hungary and Romania, among others, had already expressed concern for the bill when it was first drafted, fearing marginalization of minority rights. With the bill now becoming law, Hungarian Foreign Minister Peter Szijjarto [official profile] made a statement [text] calling the law “a shame and a disgrace,” and adding that “We guarantee that all this will be painful for Ukraine in the future.”

Hungary’s Ministry of Human Capacities [official website] also urged Ukraine to consult with its Hungarian minority groups who are not involved in the drafting of the bill and the subsequent legislative process, warning [statement] that “Ukraine’s leadership is steering its own country not toward Europe, but toward a dead end.”

Ukrainian government officials have rejected any suggestion that minority languages will be sidelined. These officials state the law merely “strengthens the role of the Ukrainian language in education,” in addition to protecting the education rights of all minorities.

Russia has condemned the law saying that it violates Ukraine’s international obligations while Romania’s president had already canceled a visit to Ukraine last week protesting the bill before it was enacted.